A downloadable game for Windows

Once upon a time, in a small town in Peru, there lived an alpaka and her friend. One day, there was a contest between two towns about which had the fluffiest alpaka wool. The alpaka won and went home with her friend. At night, somebody came to steal the fluffy alpaka, but made a mistake and kidnapped her friend instead.

Thus, your mission is to find and free your friend again!

A game about linguistic "False Friends"

Along the way, you will encounter situations that will teach you false-friends-vocabulary. (False friends are words that sound similar in a language you learn compared to languages you already know but have a very different meaning.)

This is the prototype for a "full" game, but the only thing missing are more levels with more vocabulary. You can experience the entire story of Alpacas Amigos by playing this game.

(The skills I had planned for the game, not all have been included in this prototype. No voice over)

This game is targeted at German kids age 14 and up who are learning Spanish as a third language. Thus, this game is largely Spanish with the possibility of translated sentences into German. But hey, if you are a beginning learner of Spanish and would like a tiny challenge, feel free to have a look =)! You'll figure it out.

(An explanation Video what "False Friends" are; language is German)

(This is the end "cinematic", so if you'd like to try yourself, don't spoiler yourself ;) )

This is a student project

Made for a unversity's course about communication over the span of about six months with no prior knowledge about how gamedev works. The topic was how teaching certain aspects of a foreign language can be improved and I chose to look into the topic of false friends and I built a game around it.

When I started this game, my game-development skills could have been summed up with "I can make a non-animated box jump and multiply two numbers by clicking a button". During development of this game, I learned to code, how to make game assets, how to coordinate and search for experts and outsource stuff I am not able to do by myself and so much more. These six months have been intensly stressful, but suprisingly, amazingly fun, too (for the most part ;) ).

Please expect bugs to happen during this game. You might get stuck in a wall. 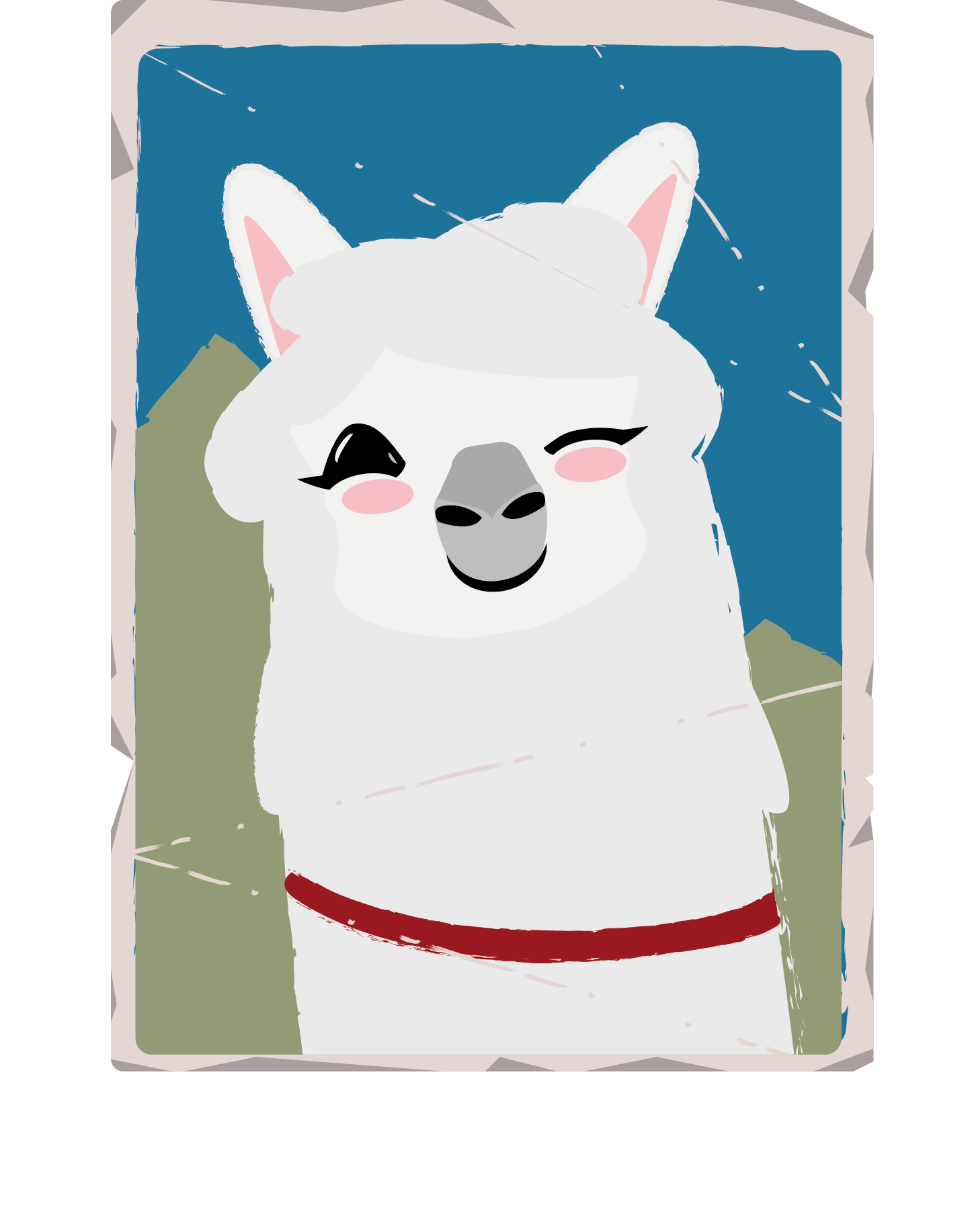 Hi, I'm Christina, a media, interior and material design student at the University of Wuppertal from Germany. I love game design, am a bit of a perfectionist and tend to underestimate workloads. By releasing this game, even though it is a prototype (seeing as there is only one level and I didn't fully figure out how to get a four legged creature to move reliably), I made one of my long-held dreams come true :)

I still hope, somebody will find some enjoyment in it :)

As someone whose native language is Spanish and is currently learning German, I really enjoyed the concept of the game. It's easy to pick up and play and it has a cute story. I really liked the way collectibles work to translate sentences for a "price", and the art and animations are just adorable. <3 Sehr gute Arbeit!

Thank you so very much! I am so glad you enjoyed it. Muchas gracias! 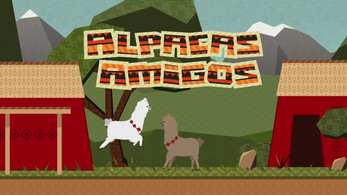 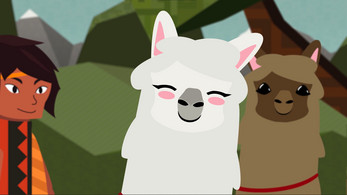 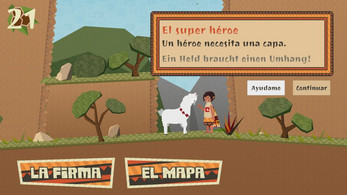 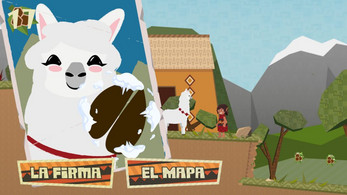 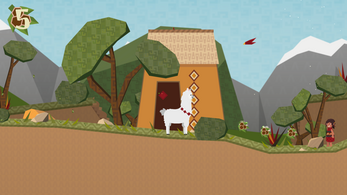 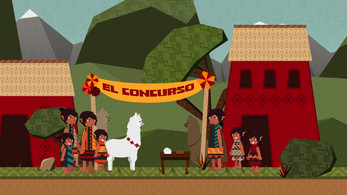 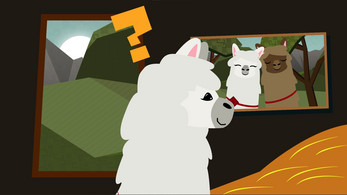